In an attempt to boost the Asian e-sports scene and further promote Acer’s Predator Gaming Series, Acer launched the Asia Pacific Predator League 2018, inviting the best teams in 8 Asia-Pacific countries to battle it out and find a champion.

To support this tournament, Bounche Indonesia optimized Acer Indonesia’s digital content and used its social media as a platform to share news about the tournament. Bounche also developed a website especially for Predator League 2018 where visitors from the 8 countries can find the latest news and updates from the tournament. Leading up to the grand finale, Bounche provided live streamings daily for local and foreign supporters to watch their team compete.

There were so many fun activities held during the three-months competition. For instance, we held a caster hunt competition, cosplay competition, live vlogging during the event on Instagram and issued an Instagram comic about the story of “Predator Shield” and Predator Warrior who saved the world.

At the end of the event, we proudly announced that APAC Predator League 2018 broke the Indonesian Record Museum (MURI) record for “Live Online Game on The Largest LED Screen in Southeast Asia”!

Skemberlu, March, ChYuan, Oli, and Playhard as members of Geek Fam from Malaysia made it to the first place after beating BOOM.ID from Indonesia in the grand finale of Asia Pacific (APAC) Predator League 2018. Geek Fam’s victory marks their excellence in skills and strategies of gameplay by defeating all their rivals and making their country proud. 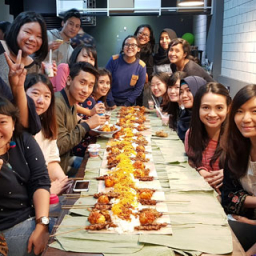 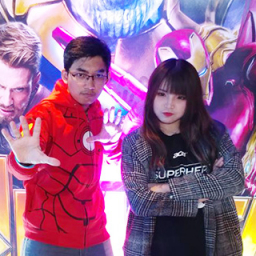 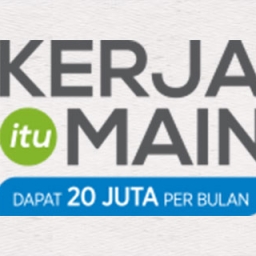 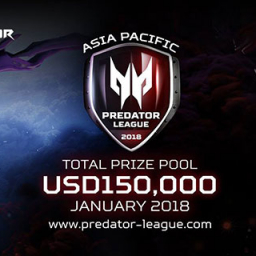 Welcome to the biggest gaming event that held by Acer, Predator League 2018! It was such a pleasure for us,… 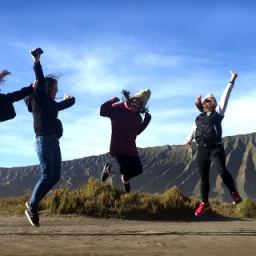 Bounche Outing: Journey to the Top! 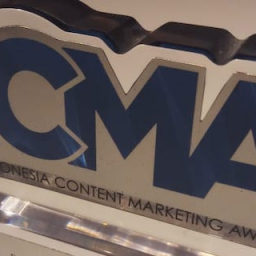